Suga suga how you get so flyyyy?

May 05, 2014
Anyone else secretly love the song "Sugar Sugar" by Baby Bash? I just can't help myself. The beat. The smooth voices. It speaks to me. Plus hearing someone croon "Sugar sugar how you get so fly?" in your ear gives you a nice little ego boost. Go listen to it. I triple dog dare you. It does have rap in it. Don't judge me. It's how I roll. 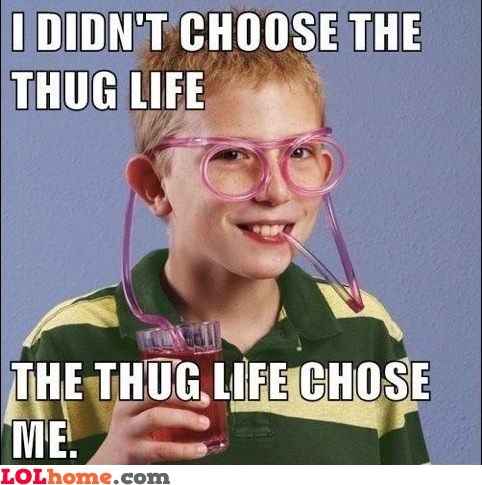 The Bearded Wonder and I have decided to cut out sugar, caffeine, fried foods, most processed foods, and basically all the junk that's wonderful and we all love to eat. Really I said "Hey! What do you think about this craziness?!" and he (being the wonderful husband he is) said "Sure! I'll do it with you!"


You know, we'll basically be trying to eat like we probably should be eating.

We're starting today, though already there have been evil forces against me. Our beloved pooch Zoey is ill and as such left us a pungent gift in our closet that was SO strong, it incorporated itself into my dream, and woke me up when it didn't dissipate.


Yep. Our dog is a champ at stinky diarrhea. Try not to be jealous.

So at 2:20 in the morning we were on hands and knees scrubbing 2 separate (yet equal) stains in our closet. Half an hour later we were done, but adrenaline had kicked in so I laid in bed trying to sing soothing songs in my head, but instead had picked the "live" versions which apparently included lots of crowds screaming. Fail. I think I fell asleep sometime before 4, and then hit snooze 3ish times when my alarm started going off at 7. Womp womp.

During the non-sleeping time though, I did tell him that I was getting coffee today, and darnit, it would have sugar.

So everything else is still on, but I had an extra-large coffee from 7-11 with some french vanilla creamer in it. I have no regrets. To my credit, I used less creamer than I normally do.

Other than that, this should be interesting. I tried to warn him the first 2 weeks are going to suuuuck [for me] as I go cold turkey with sugar and caffeine. I eat sugar all the stinking time. All. The. Time. But I've noticed when I completely get that stuff out of my system, I sleep better, I'm not as tired, my skin looks great…. Really there's no reason not to do it.

We were talking about making sure we don't go to the opposite extreme though: no sugar so we can't sit there with a massive bowl of baked french fries or XYZ. We'll be doing a lot more cooking the next few weeks than we've done in awhile.

Saturday we made this cheater bulgogi, and it was awesome. It did have brown sugar in it, but we used brown rice and had lots of steamed broccoli with it, sooo… even? Not the point. We're working on portions and healthier eating. THAT is the point.

I may not make it to the gym as often as I like, but if I'm still eating crap it doesn't matter anyway. I have decided I'm going to weigh myself (tomorrow) for the first time in a year (yikes!) just so I have a baseline. I'll do my measurements too, but I want an actual number just to compare the end of this cycle with.

So, the point of our entire "food cutting out" time is to get ourselves into a healthier mindset. It doesn't mean we'll cut all of that stuff out permanently, but I know I always feel better when I cut certain things out for awhile, and feel like I can moderate much better.


I have a much easier time moderating after not having something for awhile
than when I partake in it regularly.

Join us if you like! I'll probably share some recipes we're trying. We did decide last night we're going to try to do 1 vegan meal a week, because… why not? I know, for those of you who know him, that's crazy as he is the all-loving junkie of bacon. I know. But it's 1 meal sans any meat, and it's not like we sit around with bacon strips on our chest while we watch TV (that you know of…).

Care to join us?